My father always told me it takes three weeks to build a habit, but I didn’t make it two before forgetting to type something into this firstnamelastnamedotcom machine.

I mean, maybe it’s still yesterday somewhere in the far western Pacific just shy of the international date line? (A fascination to children with globes of all eras.) 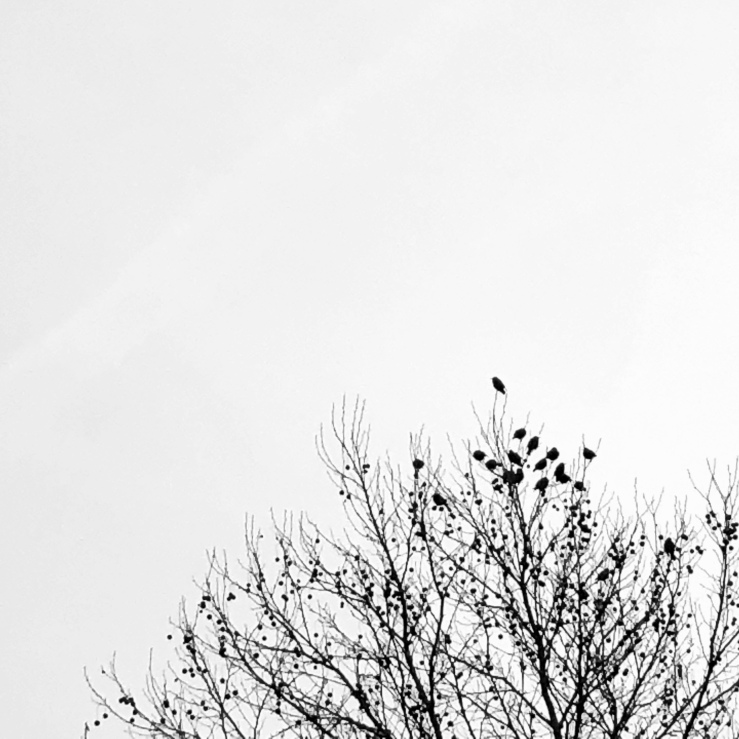 We’re in the middle of our first respectable snow event of the season, so our plans for the day include a viewing of Raiders of the Lost Ark, or at least the opening scene, depending on how the kids react.

I watched Raiders so many times as a kid, it’s kind of a blur, but one of my most vivid recollections of seeing it — maybe for the first time — was on video (VHS, obvs) on what I suppose might have been a rainy day at the local parks and rec summer camp.

My timeline is a jumble on this one: The movie was released in 1981 (same year as Empire Strikes Back, which I’m certain I saw multiple times in theaters), but I’m not sure I went to the camp I’m thinking of until a few years later.

I feel like I spend more time than the average person working out what year something happened in during my childhood. It’s not that my memory is usually that fuzzy, it’s that it’s so precise that no one believes me.

So, let’s record Jan. 13, 2019 as most likely the day my kids see Raiders for the first time, and they can argue with me about this fact in 30 years or so when it comes up at dinner.

View all posts by Ryan Sholin